Jim
Admin
posted on 2 years ago — updated on 1 year ago
1,523
views
Some rather bizarre thoughts.... 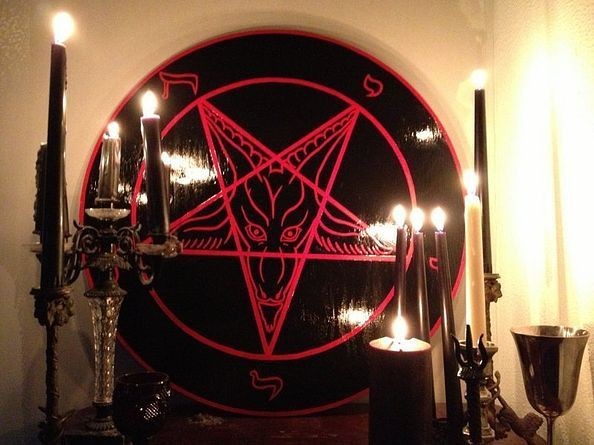 Worshippers of Satan can broadly be categorised as  spiritualists for whom Satan is an actual deity and atheists for whom Satan is a figure symbolising crisis of faith, individualism and free will. Certain sects are notorious for their activities. Like the 'Beasts of Satan' committed murders in Italy between 1998-2004. The 'Order of Nine Angels' affirmed human sacrifice (1960s). The public practice began with the establishment of the Church of Satan in 1966.

This is not be confused with people that revere Lucifer. Lucifer is the name of various mythological and religious figures associated with the planet Venus. Due to the unique movements and discontinuous appearances of Venus in the sky, mythology surrounding these figures often involved a fall from the heavens to earth or the underworld. Interpretations of a similar term in the Hebrew Bible, translated in the King James Version as the proper name "Lucifer", led to a Christian tradition of applying the name Lucifer, and its associated stories of a fall from heaven, to Satan, but modern scholarship generally translates the term in the relevant Bible passage, (Isaiah 14:12), as "morning star" or "shining one" rather than as a proper name, "Lucifer".